Special edition of the book in a wooden box that also functions as a frame for hanging the edition on the wall. Laser engraved on the back. The print is a handmade silver gelatin print. Book numbers 1-20.

Only 2 left in stock

“The series arose from an experience I had while camping in the middle of the forest. One night I went for a walk in complete darkness, only carrying a speedlight which I fired repeatedly to see where I was going. After the sharp flash revealed the forest for a brief split-second, I started perceiving my surroundings as a series of still pictures. The impression remained in my brain in the form of latent images. I was feeling as if I was walking through photographs! The next evening, I went for a walk again, this time with a speedlight, a camera and the mission to capture this experience on photographic film. I perceived the dark, nonvisible forest as an empty canvas to which I applied light, illuminating different forms and structures of the bushes, branches and trees. After working in such manner it became very obvious to me that I’m not taking a photo by a single release of the shutter, but by multiple gestures of applying and shaping light. I asked myself “what sort of other gestures could I make?” and from there on I focused my research into the process of making a photograph. ” – Andrej Lamut 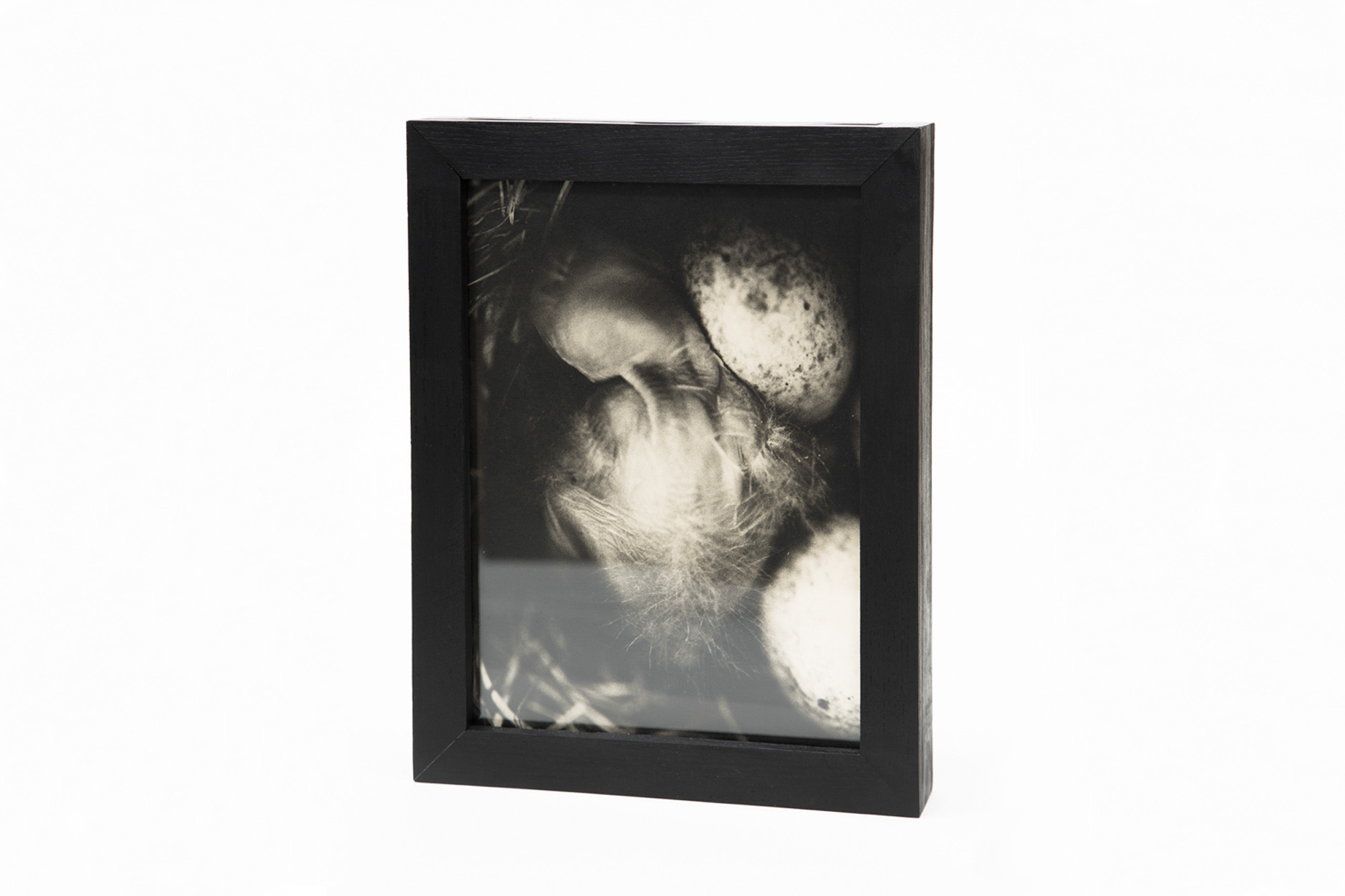 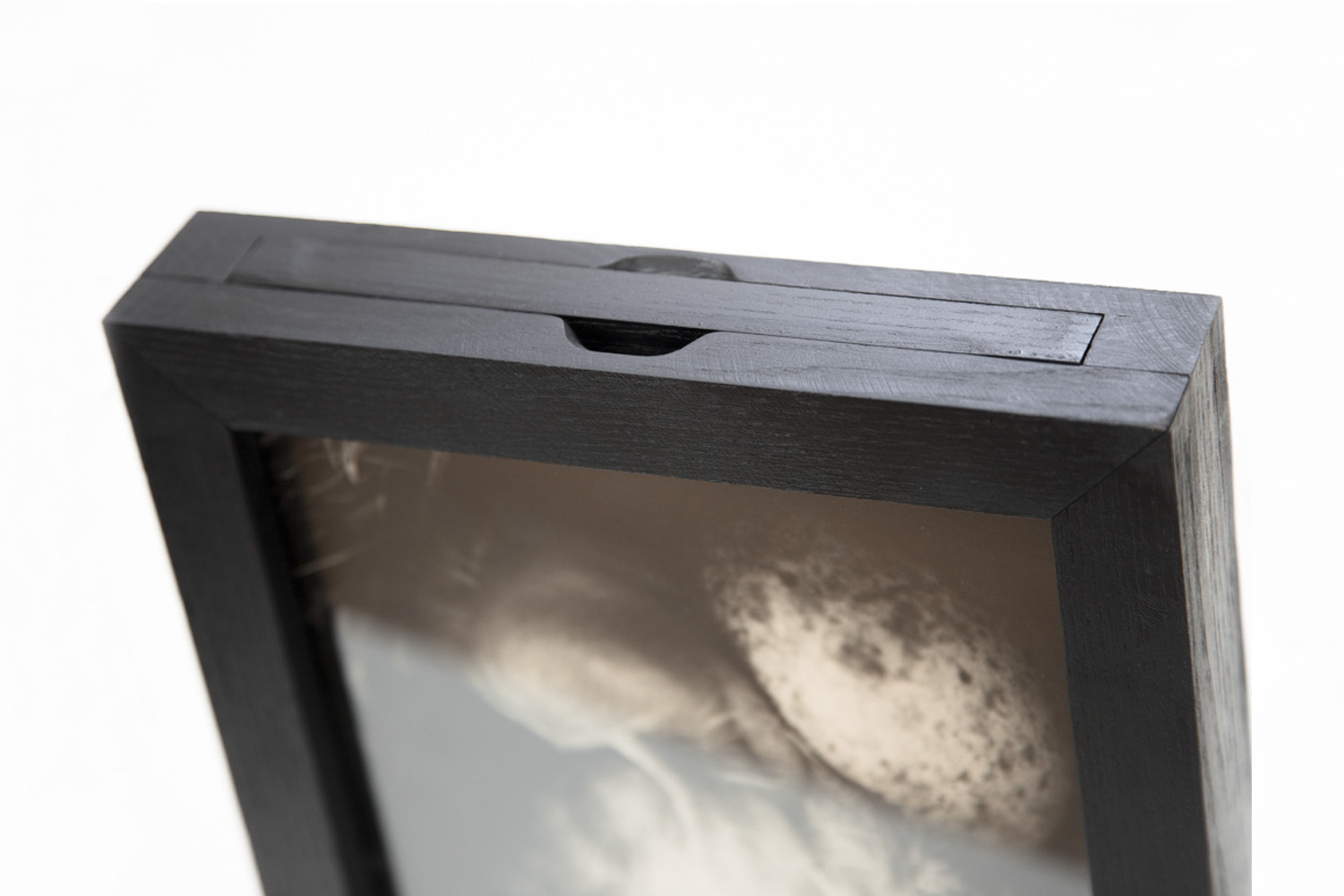 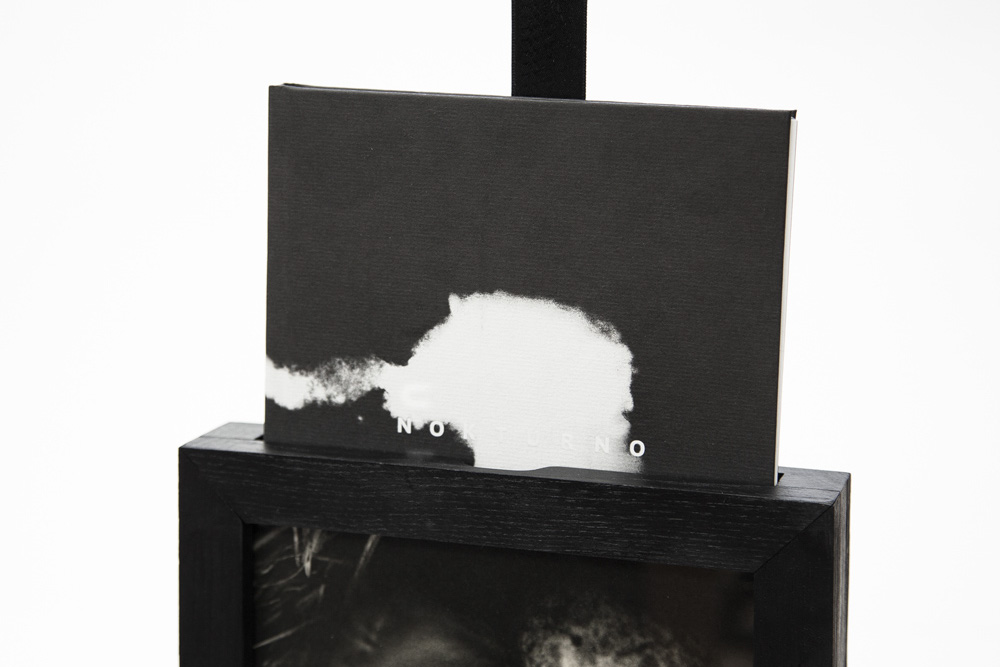 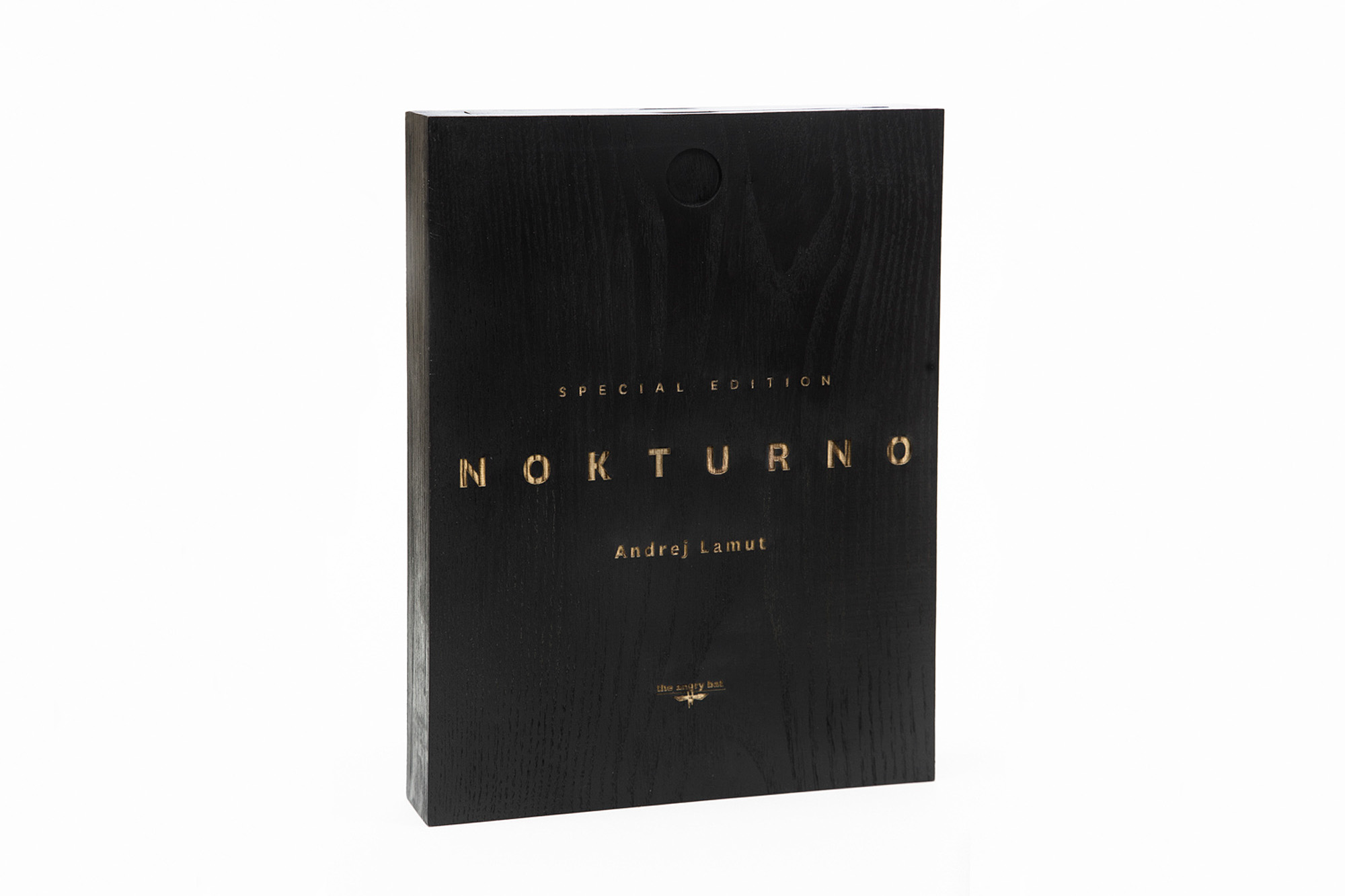